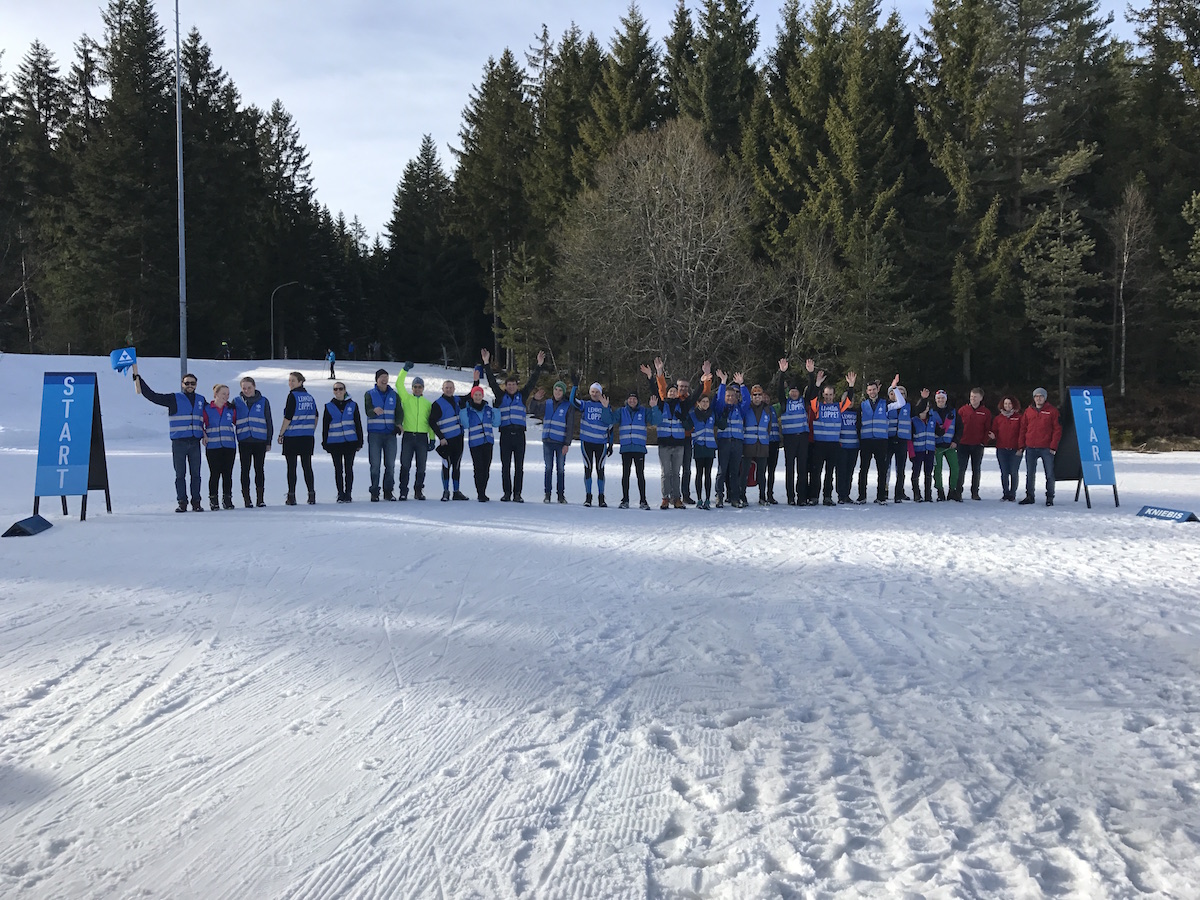 we hope to be able to do the 5th Lemming Loppet on January 26th maybe on a shorter lap as planned, as snowfalls have been announced for the coming weekend and the temperatures will subsequently drop, so that artificial snowmaking should also be possible.

If the 5th Lemming Loppet cannot be held on January 26th, there will be an alternative date in the middle / end of February. The previously planned alternative date (beginning of March) is no longer adhered to, since ski cross-country events take place in the southern Black Forest (Notschreilauf and Brend-König).

The preparations for January 26th are running at full speed and we hope that winter will finally move into the northern Black Forest.

Online registration is extended and is possible until Wednesday, January 22nd. The next news will be on Monday evening, January 20th.

You can find out more about which cookies we are using or switch them off in settings.

This website uses cookies so that we can provide you with the best user experience possible. Cookie information is stored in your browser and performs functions such as recognising you when you return to our website and helping our team to understand which sections of the website you find most interesting and useful.

You can adjust all of your cookie settings by navigating the tabs on the left hand side.

Strictly Necessary Cookie should be enabled at all times so that we can save your preferences for cookie settings.

If you disable this cookie, we will not be able to save your preferences. This means that every time you visit this website you will need to enable or disable cookies again.

This website uses Google Analytics to collect anonymous information such as the number of visitors to the site, and the most popular pages.

Please enable Strictly Necessary Cookies first so that we can save your preferences!