At the Lemming Loppet valuable points can be collected for the Global Worldloppet Ranking. Each participant on the long and short marathon track receives global ranking points. The winner over the 42 km track gets 700 points and the winner over the 21 km track 400 points according to the Worldloppet regulations. Global Worldloppet ranking points will in future be considered by many ski marathon organizers for the seeding of the participants. All ski marathons where ranking points can be achieved are listed in a Global Ski Marathon Calendar. 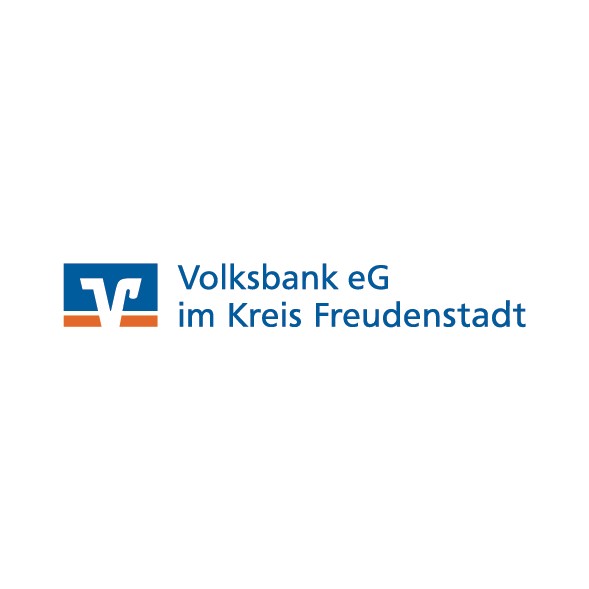 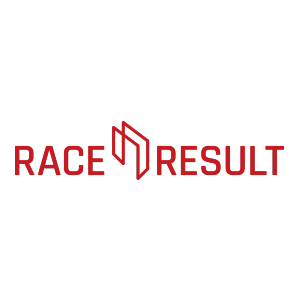 The Lemming Loppet is becoming increasingly popular among cross-country skiers. In the previous events, participants from 10 nations were at the start, including Finland, Sweden, Russia and Australia. The Zollstockloipe and Kniebisspur in the northern Black Forest form an ideal competition route, as they are not too demanding, but in contrast to the popular ski runs in the foothills of the Alps, they already have a few vertical meters.

In addition, this ski marathon is an interesting alternative to the association’s cross-country races. At Lemming Loppet, even young athletes can experience the atmosphere of a real people’s ski run in a large field with a mass start. The organizers of the Karlsruher Lemminge e.V. took the Vasa Loppet (Wasalauf) in Sweden as a model. Some of the cross-country skiers of this endurance sports club from Karlsruhe have already taken part in this largest and most popular ski marathon in the world. The members of the association also wanted to spread the fascination of a cross-country competition of this size in their home country and in 2016 brought the 1st Lemming Loppet to life. The decision was made to hold the ski marathon in the Black Forest in the skating technique in order to appeal to a wider group of endurance athletes, such as athletes from the sports of triathlon, racing bike, MTB or rowing, who often only practice the skating technique.

In addition to the routes over 21 km and 42 km, there has also been a school and trial run over 5 km with its own school rating since 2020. Even very young participants can start a 1 km children’s ski run. Here children can ski with start numbers without any pressure to perform and everyone receives a small present at the finish. In addition, a side event is always held. Most recently this was the DSV “Skitty World Nordic”, where the youngsters can practice and try out cross-country skiing techniques at various stations. The focus here is on having fun, just like at the biathlon shooting range, where the aim is to hit the 5 targets like in the World Cup – but with a laser rifle and therefore without any risk.

Be there and use the opportunity to practice cross-country skiing in a sporty, fun and nature experience, sometimes even in the national park, among like-minded people in a great atmosphere.

The cross-country adventure in the Black Forest

You can find out more about which cookies we are using or switch them off in settings.

This website uses cookies so that we can provide you with the best user experience possible. Cookie information is stored in your browser and performs functions such as recognising you when you return to our website and helping our team to understand which sections of the website you find most interesting and useful.

You can adjust all of your cookie settings by navigating the tabs on the left hand side.

Strictly Necessary Cookie should be enabled at all times so that we can save your preferences for cookie settings.

If you disable this cookie, we will not be able to save your preferences. This means that every time you visit this website you will need to enable or disable cookies again.

This website uses Google Analytics to collect anonymous information such as the number of visitors to the site, and the most popular pages.

Please enable Strictly Necessary Cookies first so that we can save your preferences!